News » Taylor Swift and Carrie Underwood can't stand each other 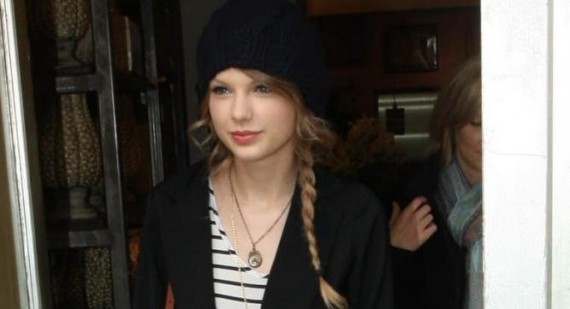 Taylor Swift and Carrie Underwood can't stand each other 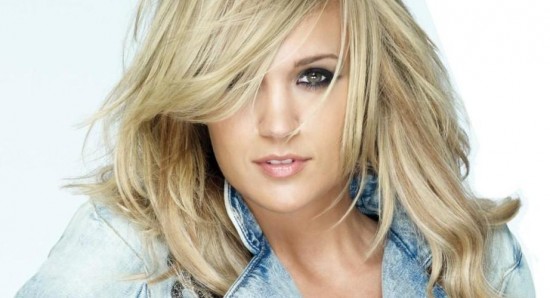 Taylor can't stand Carrie
A source has told Us Weekly that the pair fully intend to stay out of each other's way at the Grammy Award Ceremony on Sunday, to avoid any arguments or confrontation.

According to the source, executives at the Grammy's have been told to keep Taylor, 23, and Carrie, 29, "from crossing paths" at the glamorous even, because "they hate each other!"

A friend of Taylor's revealed that the reason behind the feud is that Taylor feels that Carrie is very rude to her. However, it's likely that all of this is just gossip, as a representative for this weekends event stated that: "no requests were received from either artist.

However, the two ladies do have some history. Last year, at the 2012 Country Music Association Awards in Nashville, Carrie and Brad Paisley - who co-hosted the event - mocked Taylor's recent split with Conor Kennedy.

Brad joked: "The greatest trade of the year had to be the Kennedy family. They somehow traded Arnold Schwarzenegger for Taylor Swift. I mean, what they got for that . . ."

However, Carrie then had to tell him that Taylor and Conor had actually broken up, to which he responded: "What? Why don't I ever hear about these things? I'm the last one to know. Are they ever gonna get back together?"

"Never, never, never," Carried told him, mocking Taylor's hit song.
Taylor had since moved on in her love life to date One Direction singer Harry Styles, but the pair have since split up, although both will be performing at the Grammy's this weekend. 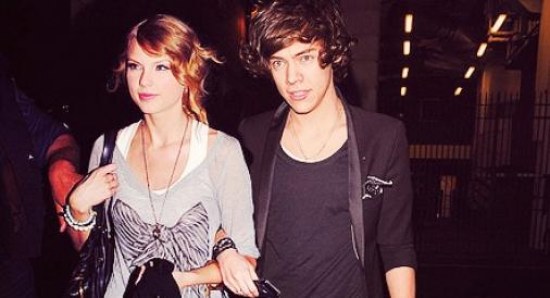 Taylor Swift receives huge praise from Vance Joy
23rd February 2018 @ 01:03pm
Vance Joy opened for Taylor Swift on her 1989 tour and he has been heaping praise on her