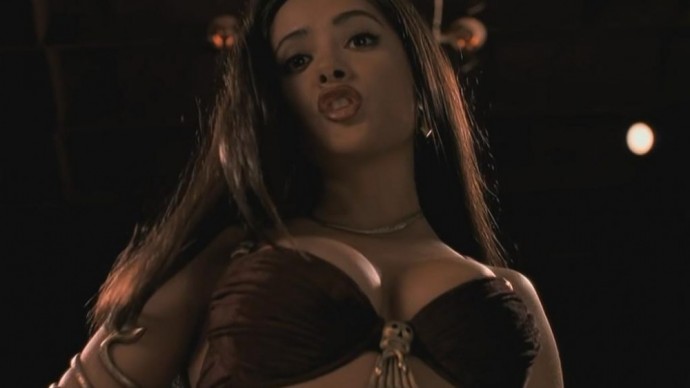 Salma Hayek spoke out with People on her advice to young girls. She tells them to "have the courage to be unique." Speaking to young girls, especially her eight year old daughter, Salma says they need to stand out, not to blend in. 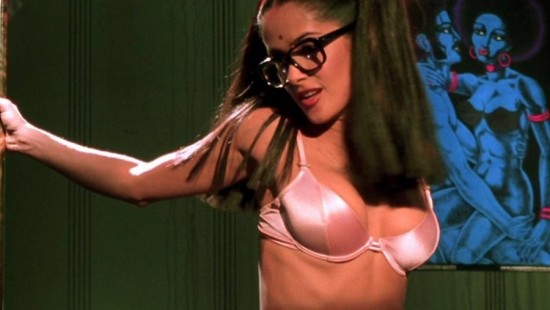 Talking to reporters recently, Salma Hayek stated she wants young girls to be profound thinkers and to be excited about their differences. She encourages them to explore, find out who they are and not try to be like everyone else.

Salma is an actress and producer and was honored for her work at a luncheon at Variety's Power of Women in Beverly Hills, California. As she spoke to the guests she explained her beliefs on how women can change the world, but they don't know their own voice. She further stated women have worked for to many decades trying to escape systems that have been designed by men. 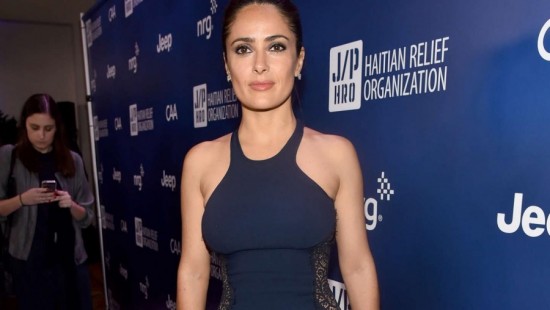 Her accomplishments with Chime for Change, a social media based campaign raising the awareness of women's issues has directly benefited the lives of more than 400,000 women.