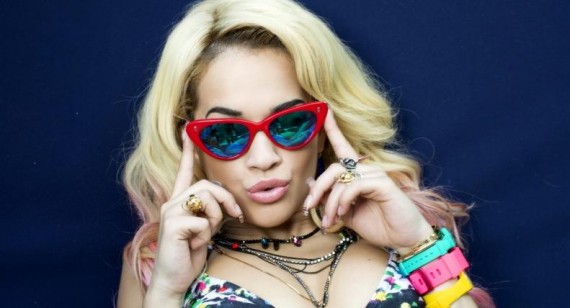 Rita Ora and James Arthur dating after they spend night together The X Factor UK winner James Arthur and fellow singer Rita Ora certainly seem to have a soft spot for each other.

The singers have reportedly been flirting with each other over text messages ever since American singer Rita Ora appeared on X Factor as a judge last year. 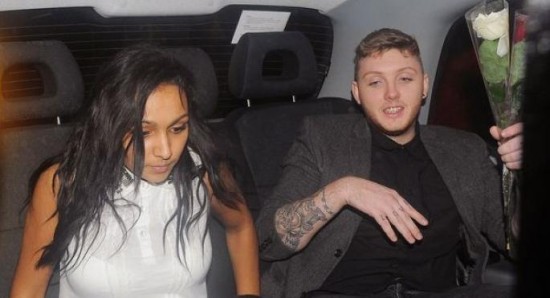 James has been spotted with various ladies
On Saturday night (9 Feb) Rita and James were reunited at the X Factor live after party which took place at the LG Arena in Birmingham, where Rita had been performing. The pair were spotted laughing and giggling together and clearly enjoying each other's company.
Rita looked stunning in a red leather outfit, and the Impossible singer seemed to be very keen on her. While the stars left the after party separately, James was seen leaving Rita's hotel the following morning wearing the same clothes as the night before. So cheeky James must have sneaked back to her hotel without being spotted!

James has been a hit with the ladies since his appearance on the talent show. He has been spotted leaving various events and nights out with different women, and has even been linked to Xtra Factor presenter Caroline Flack. The pair had been spotted out partying together on several occasions recently. Maybe they were just good friends?! 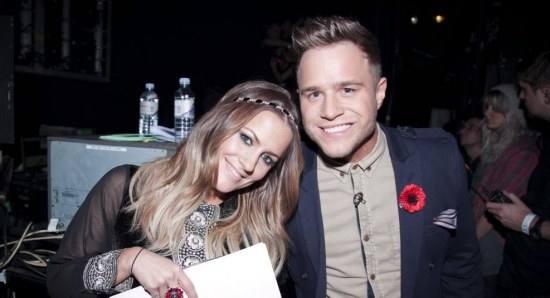 Caroline Flack was linked to James Arthur
Rita,on the other hand, made headlines for all the wrong reasons after accusations were made by Kim Kardashian's brother, Rob, who claimed that Rita cheated on him with several men. However, Rita never actually admitted dating Rob, but they were believed to have been together for almost a year.
Rita recently confessed to finding love difficult, telling Glamour magazine: “I think it’s my only weakness. I’m scared of letting my guard down, and if I fell in love with someone now, he’d have to try ten times harder to break it down."
Rita did, however, give some tips on how to get to her heart: “For him to make me laugh, tell me I’m beautiful once in a while, and be there for me.”
200 Fan Uploads: Rita Ora and James Arthur Gallery

Rita Ora opens up about her Roc Nation battle
27th October 2017 @ 07:51pm
Rita Ora has been talking about how she split from Roc Nation

Rita Ora recorded new album while drunk
8th September 2017 @ 09:21am
Rita Ora has admitted that she was drunk while recording some of her new album

Rita Ora heaps huge praise on 2 Chainz
30th June 2017 @ 04:10am
Rita Ora worked with 2 Chainz on her new album and she has been heaping praise on the rapper