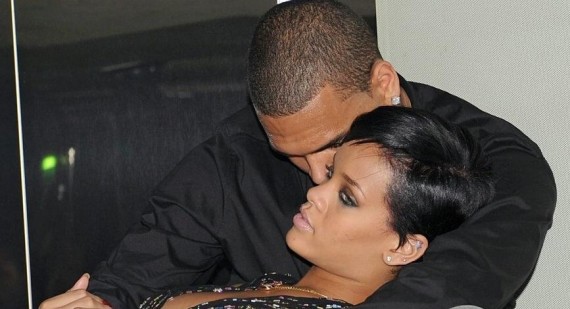 Rihanna shows off engagement ring as she cuddles with Chris Brown

Four years after Chris Brown attacked Rihanna after a pre-Grammy's party, the pair flaunt their rekindled romance at the annual event. 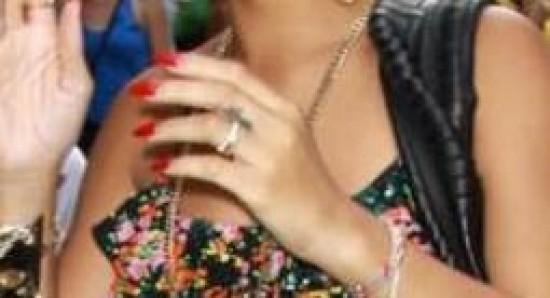 Rihanna has been spotted wearing a ring on her engagement finger
Chris made headlines four years ago after he brutally attacked We Found Love singer Rihanna, leaving her with a bruised and bloodied face.

But Rihanna seems to have forgiven Chris and all appeared to be behind them on Sunday evening (10 Feb) as they cuddled up on the front row of the exclusive Grammy Awards ceremony at the Staples Center. Chris and Rihanna both looked happy and content as she cosied up to Chris as he draped an arm around her shoulders.

Rihanna and Chris have now gone public with their relationship after much speculation about whether he had ended his relationship with Karrueche Tran to give things another go with RiRi.
Meanwhile, Rihanna got the rumour mill going as she took to the stage to perform wearing a diamond ring on her engagement finger. The band was a simple, sophisticated design, which Twitter fans soon picked up on.

Tweets soon started to surface asking whether the ring was in fact an engagement ring from Chris.

Chris' album 'Fortune' was nominated for the best urban contemporary album at the ceremony, but unlucky for him Frank Ocean walked off with the award. 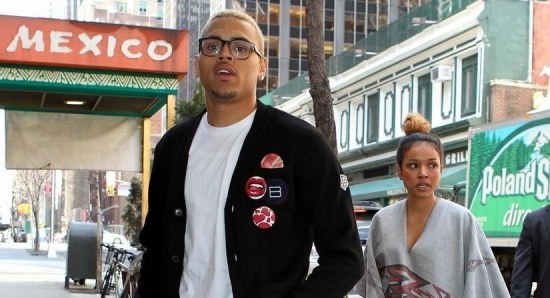 Rihanna receives huge praise from Marilyn Manson
20th September 2017 @ 03:32am
Marilyn Manson has been heaping a huge amount of praise on Rihanna