News » Luisana Lopilato is having another baby boy 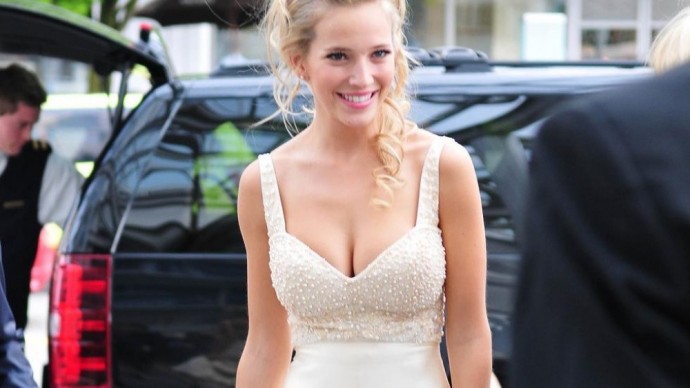 Luisana Lopilato is having another baby boy Luisana Lopilato is having another son with husband Michael Buble. The pregnancy was revealed in July via an adorable online video of their two year old son Noah pointing to his mother's belly saying there was a baby inside. This week Buble announced 'It's a boy!' during an interview on Entertainment Tonight Canada. 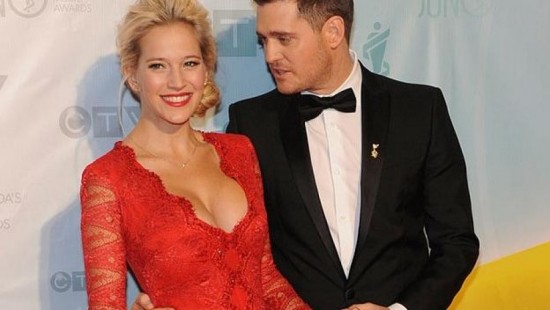 The 28 year old Argentinian model, actress, singer married Buble in 2011 after a two year courtship. The couple met backstage at on of his concerts, with Lopilato going on to star in his music video Haven't Met You Yet. She recently wrapped filming on her first US feature Fair Market Value which is set against the backdrop of the cut-throat world of the New York real estate.

Buble has admitted that as parents he and Lopilato enjoyed the experience of having a newborn so much that they were keen to have another one. He has been quoted that the couple would ideally want to extend their brood to up to five children. 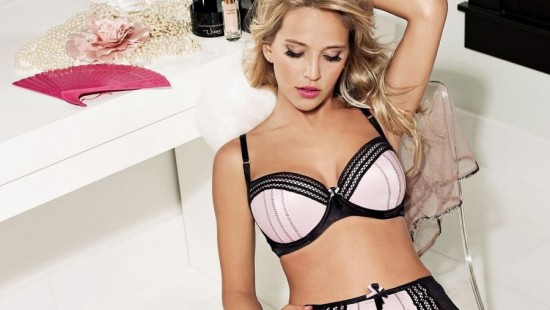 Emily Blunt still struggles with Michael Buble cheat rumours
2nd October 2015 @ 04:40am
Emily Blunt has admitted that she still finds it difficult to talk about her split from Michael Buble

Luisana Lopilato opens up to fans with 'sensual' anniversary photo
11th April 2015 @ 01:06pm
Luisana Lopilato pulled at the heart strings of fans and captivated the interest of some American filmmakers when she posted a bed photo celebrating her ...

TV
25 reasons why Helen Flanagan needs to come to Hollywood

Movie
Tom Hardy to face off against Toxin in the Venom movie?

Music
Katy Perry urges everyone to use less social media

Movie
Chadwick Boseman and Halle Berry to see Black Panther and Storm romance in the MCU?

Movie
Will Liv Tyler ever return as Betty Ross in the Marvel Cinematic Universe?

Movie
Could Kate Upton receive fan support to play Supergirl in the DCEU?