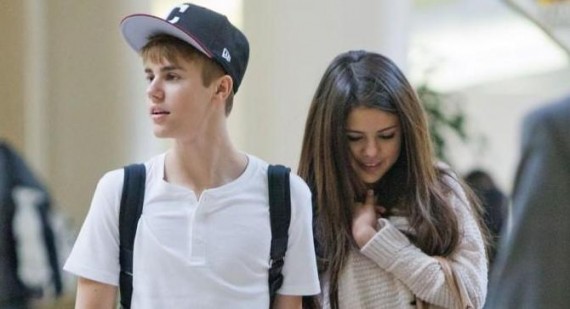 On again off again couple Justin Bieber and Selena Gomez have been receiving support for their relationship to succeed from Justin's mum.

The 'Boyfriend' singer and the Disney star called time on their two year relationship at the end of 2012, but their romance was on and off again for some time afterwards as the pair couldn't seem to move on from each other.

After debuting his new song 'Nothing Like Us' which appears on his acoustic album, Justin admitted that the song was in honour of his first love, Selena. Then Justin's biggest fan, his mother, appeared on the Today show to tell everyone how hard it is to see the couple's relationship come to an end.

"You know, I just try and support whatever he's wanting. I think Selena is a sweetheart, and whatever they decide is great. It's tough letting go and letting our kids make the mistakes they need to make."

Justin's mum recently told Radaronline about what a positive influence Selena has been on her son, confessing that she would love to see the cute couple get back together for good. 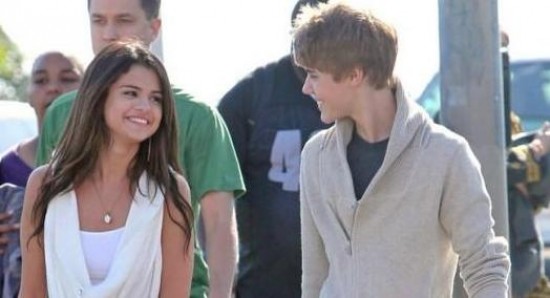 Justin and Selena, on or off?
Justin is set to make an appearance on Saturday Night Live this weekend, but Selena is one person who will not be watching, as she opts instead to spend some quality time with her friends.
A source said: "Selena has been wanting to spend as much time as possible with her friends right now. A close girlfriend from her hometown was out last week, and she’s been hanging out with her cousin Priscilla DeLeon and good friend Guynemer Caceras as well." Selena will not be watching Jusin on SNL
So, we are still none the wiser as to whether the couple are currently on or off?!
200 Fan Uploads: Justin Bieber and Gallery