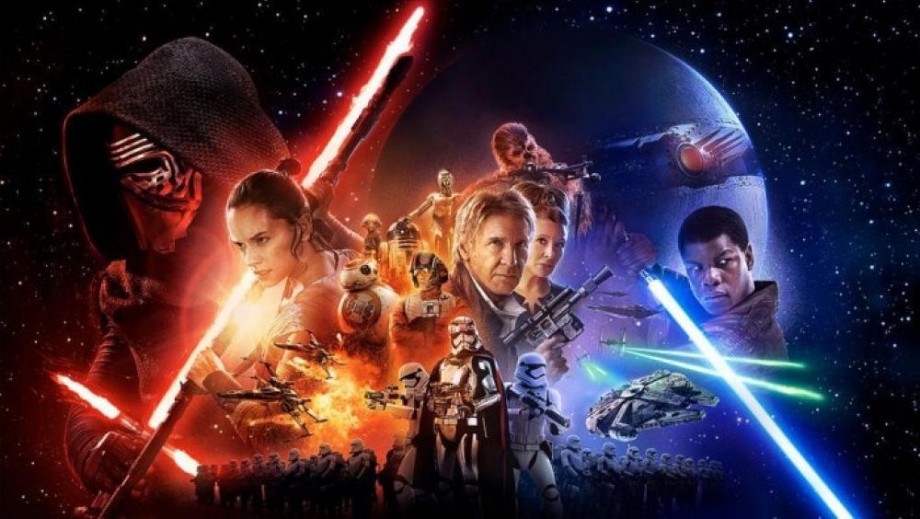 As most of you will be well aware by now, the new Star Wars: Episode VII - The Force Awakens trailer has dropped and it has impressed millions of people around the world, including a couple of the cast members from the film. Actress Daisy Ridley stayed up late in order to watch the new trailer and it looks like it really touched the beautiful actress.

Ridley took to her official Instagram account to post the video of her reaction to the trailer, adding the caption, "Staying in a little b'n'b with my friend... Set an alarm to watch the trailer... My friend filmed my reaction. Totally emotional seeing it for the first time and so so so incredibly awed to be part of this incredible legacy #starwars #theforceawakens (sic)."

Meanwhile, it looks like he co-star in the movie, a certain John Boyega, decided to make sure he gave the trailer the best viewing possible. John took to his official Twitter account to share his video reaction, along with the caption, "THE TRAILER IS JUST EEEEPPPPPPPIIIIICCCCCCC! Star Wars is back! gaaaaaad laaaaard! You know what! Let me just relax because this kind God oooo! Lmao! Seriously congrats to everyone ! December 18th!"

It looks like both Daisy Ridley and John Boyega are as impressed with the new Star Wars: Episode VII - The Force Awakens as the rest of the world and we have to admit, it definitely got us more excited than we already were. We cannot wait to see what this new instalment has to offer and we hope it does the originals justice and helps us to forget the prequels.