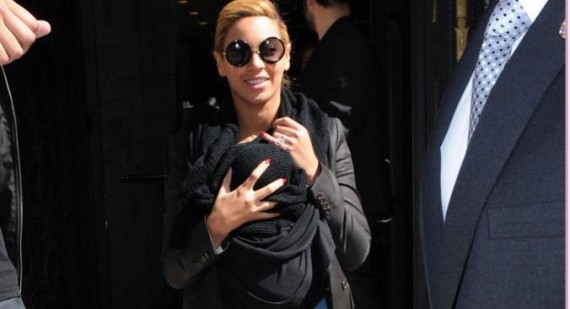 Beyonce has been gushing about her close bond with daughter Blue Ivy. 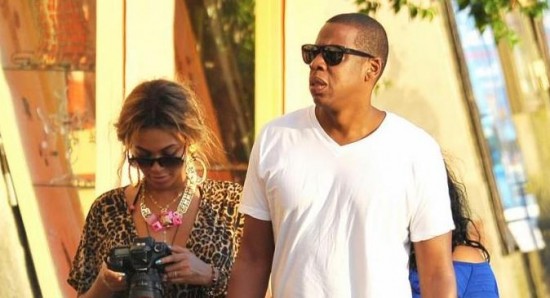 Beyonce is married to Jay Z
Blue Ivy has only just celebrated her first birthday, but Beyonce has been telling the world how she has become her best friend, and keeps her company when they are on the road together.

The singer, who recently performed at the Super Bowl with Destiny's Child, has opened up about the first year of motherhood and what it has meant to her. Blue Ivy celebrated turning one on January 11, and in the new issue of Vogue magazine, Beyonce was happy to talk about how she loves being a mom, saying that it has given her a better perspective on life.

“[It's] like I have something that has grounded me so much more. Family has always been important. I've always had my mother and my father and my husband. But it's just. ...life is so much more than. . . . It's not defined by any of this (fame).”
Speaking about Blue Ivy becoming more active and learning her famous Single Ladies dance, Beyonce said: “My daughter actually does the hand movement and sings, ‘Uh oh'." 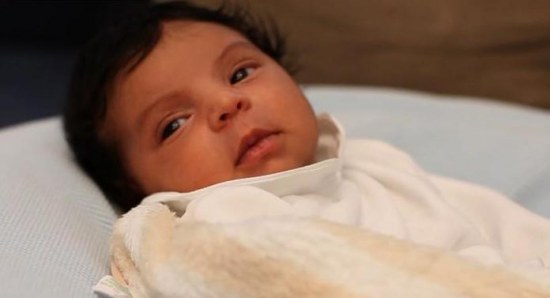 Baby Blue Ivy
Watch out world, we may have a mini Beyonce on our hands!
200 Fan Uploads: Beyonce and Gallery